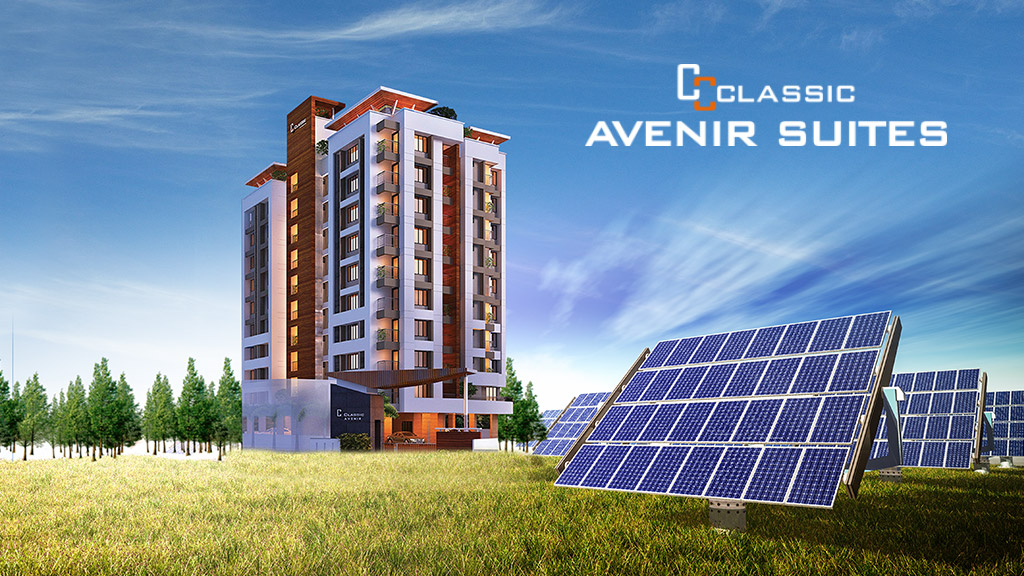 Why Solar Energy is the future?

With everyone striving towards implementing cleaner energy solutions, it is hardly surprising that India has emerged as the fourth largest producer of solar energy in the world. Our country receives approximately 300 sunny days a year and thus we stand a good chance at generating massive quantities of solar energy. There are plenty of apartments in Kochi that make use of the solar energy. Most apartment complexes consume lot of electricity and turns out to increase the cost of living and severe climatic dangers to the environment There are however, builders that are known for their solar powered apartments that are cost efficient solutions.

The major factors that are used in the generation of solar energy are sunlight and photovoltaic cells. These are special cells that helps in converting sunlight into thermal energy or electricity. There are no byproducts in this process and hence this does not cause pollution either, no pollution either. Here’s why solar energy is the best solution for power in apartments in Kochi

Environmental Friendly: Probably the most obvious reason to use solar energy is the fact that is environmental friendly and does not cause any harm to the surrounding area. While the initial cost for setting it up might be expensive, it is quite worth it in the long run. If major residential and commercial buildings partake in the solar movement, there is sure to be significant reduction in carbon emission and it can go a long way in reducing climate change

Cost cutting: Unlike popular belief, Solar Energy is not as expensive as projected. It helps you in reducing your power costs by more than 40% and another major advantage is that it helps you in maintaining your cost without making you compromise on the quality of power.

Setting up a Solar Power System

For quite a long time, solar energy has been used in a number of domestic applications – from drying clothes to heating water, to desiccate edibles, solar energy has been a part of our lives. However, harnessing it for making electricity requires more than just the sun. As mentioned earlier, solar energy systems make use of Solar Photovoltaic (SPV) cells which are placed in areas that receive direct sunlight. The SPV then converts sunlight into DC electricity. In apartments, solar grids can be set up either on rooftops or in open areas.Solar powered apartments can become one of the most important energy sources for the future. Here are a few aspects to consider before you contact vendors for solar powered apartments in Kochi:

Climate: One of the key factors to consider is the climatic condition of your location. Your apartment should be geographically positioned such that it receives plenty of sunlight throughout the year.

Area to set up SPV: Rooftops are the best places for solar grids in apartments. Most vendors insist that you have at least 10,000 sq. ft of shade free area for efficient harnessing of power.

Budget and energy needs: As mentioned before, setting it up can burn a hole in your pocket. You might need to discuss it with your fellow residents before making the final decision. In addition to this, you need to make a run down of how much energy could be needed for the same.

Once you sort all the factors needed, you can start approaching vendors to set up solar energy in your apartment building. Solar Energy is touted to be one of the most important energy resources in the coming years since climate change has become an alarming issue for environment watchers around the globe. Classic Homes understands the value of renewable energy resources; which is why Classic Avenir Suites at Kakkanad has it’s common area and common amenities run on solar energy, thus reducing the common monthly bills.

Why will Kochi be the right place for new home buyers in Kerala? 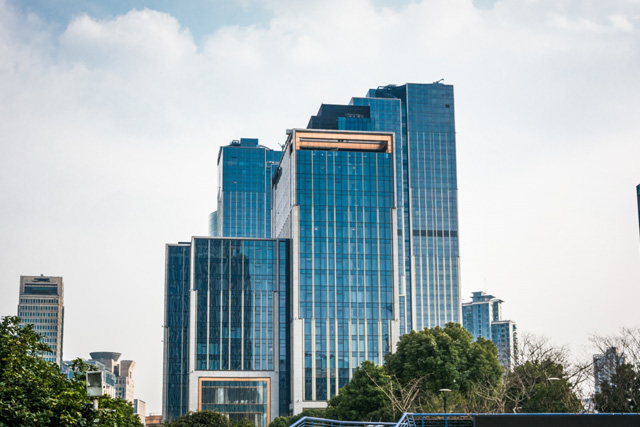 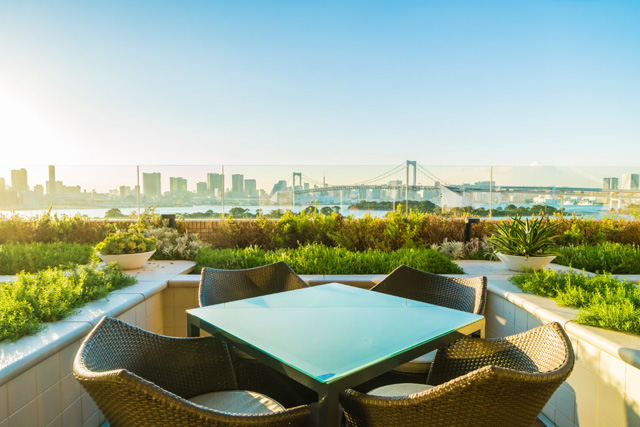 Importance of a Terrace Garden in an Apartment